Now on YouTube. Tim Swartz is back with us this program. We like to get together every few weeks and we always enjoy sharing stories of the strange and unusual. Tim is a researcher, writer, and Emmy-Award winning television producer/videographer/editor and has been into the  conspiracy research biz for many decades. You can keep up with Tim’s writing at ConspiracyJournal.com. 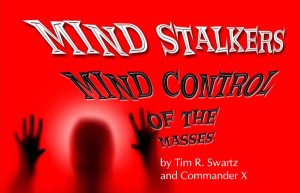 rback and Kindle on Amazon, HERE.

Enjoy Tim's Playlist of Interviews on Our FarOutRadio YouTube Channel: