Monday Night, Nov 17, 2014 on Far Out Radio…
Live from the rolling hills of South-Central Florida
Michael Horn
An Update of the Billy Meier Material
If you missed the Live broadcast, scroll down to listen to the YouTube version… 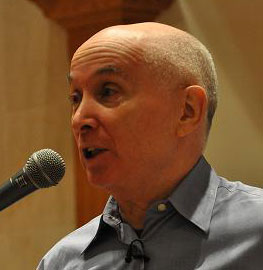 Michael Horn is back with us this evening. Michael was last with us on June 11 of this year to tell us about the odd, strained relationship between MUFON and the Billy Meier material. And you can catch all of Michael’s previous visits in the Far Out Radio YouTube Channel. Just click the graphic on the right sidebar. When you click through, look for the Playlists Tab and in there you’ll find the playlist of all of Michael’s previous Far Out Radio visits.

Michael Horn is the official American representative for, UFO contactee, Billy Meier,  a man who is arguably THE most controversial figures in the world of UFOlogy. His UFO photographs are strange and compellingly beautiful. Debunkers have unsuccessfully attacked the images as fakes, using astonishingly weak arguments. The photographs were taken long before the days of easy access to computer graphics software, when UFO photos were typically fuzzy and blurry. 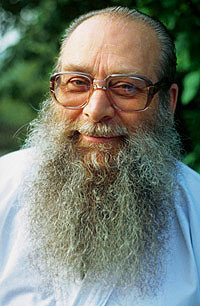 But many of Billy’s photos are crystal clear, making his detractors claim that the ships in the photos are “models.” That’s impressive model and darkroom photography work for a man with only one arm.

The world of UFOlogy is filled with controversy, much of which has been fomented by government and military disinformation agents. If you are a Netflix subscriber, watch the Watch Instantly film titled, “Mirage Men.” Here’s the trailer…

The film is the story of Air Force Intelligence officer Richard Doty and what he and the Air Force did to military contractor and WW II veteran Paul Benoweitz. Essentially, they drove the man insane. 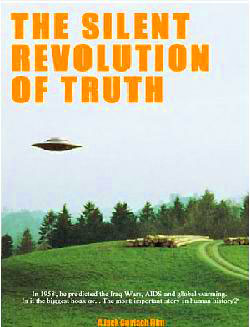 Michael Horn was nice enough to send me several Billy Meir news updates. (Story links ar below.) Another NASA engineer has come forward endorsing not only the reality of UFOs but in this case, specifically Billy Meir. On November 16, 2014 Michael published a long and detailed photo analysis of Billy Meier’s Energy Ship UFO photos. Another update details a new report from the United Nations that confirms what Billy Meier wrote and warned about decades ago, the irreversible – MAN-MADE, climate change.  And Michael also recently wrote about the spiritual aspect of the Meier material and that the UFO part is really just the eye candy and not necessarily the main point. There’s a BIGGER message here.

Yes, LOTS going on in the world of Billy Meier and Michael Horn. You can keep up with Michael’s work at TheyFly.com. – Scott

Here are the articles we will be referencing…

The Billy Meier Case: Now You Can Prove It For Yourself

Too Little, Too Late But…

Slapping Ourselves Upside the Head

The WCUFO in Times Square