Mike King Discusses His Timeline Article that details the events that led to the creation of the Federal Reserve Bank or as Mike phrases it, "How the Fed was Shoved Down America's Throat" 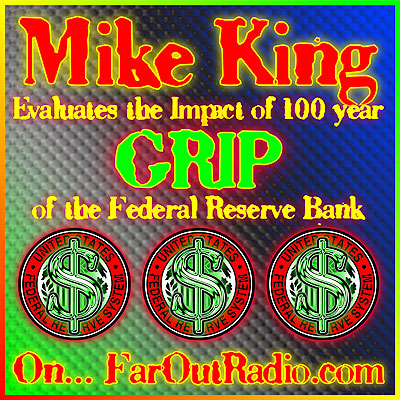 Our guest, independent historian Mike King, owner of the very informative website, TomatoBubble.com, has a passion for history, but he learned a long time ago that “history is written by the victors.” Being an independent historian is NOT an easy task. One has to be willing to look for alternative sources, read a lot of material, discern, and draw your own conclusions – even though they may be difficult to accept.

This year, 2013, marks the 100th anniversary of the passage of The Federal Reserve Act. This is NOTHING to celebrate, that is, unless you are in the upper echelons of banking. The Bill was signed into law on December 23, 2013 by then-President Woodrow Wilson, while most of the Senate and Congress was home enjoying their Christmas break. The same thing happens in modern times too.

By that time, the take over of America’s banking system had been in the works for over 100 years. The passage of the Bill was the grand finale and considered by many to have been the beginning of the end of the great American experiment in freedom as a constitutional republic. The root of the financial takeover goes back to The City of London bankers. Since England failed to take back America in The War of 1812, they created a plan to take over the American money system. And in 1913, they won the money war. It took over 100 years, but they are very diligent. Americans never knew what hit them and the first wave of the takedown of America wouldn’t happen until 1929.

“Greed” is nothing new and along the way, there were always plenty of Americans that were more than willing to sell out our nation for money and personal power. The game continues on today, although the faces have changed, the instruments of finance are computerized, and the numbers are far beyond what the players of one hundred years ago imagined.

With the game afoot for 100 years now, many Americans think that The Federal Reserve and its enforcement wing, The Internal Revenue Service are part of our Constitutional form of government, THEY ARE NOT. In order to fix a situation, we have to first recognize and understand what we are looking at. Tonight we will be looking at how the takeover of America’s money system happened.

You can read Mike’s full essay, “1913: How The Fed Was Shoved Down America’s Throat!” HERE.

Mike King was with us on February 11 to discuss his brilliant essay, “How To Respond To An Anti-Conspiracy Theorist.” Obviously, Mike has had to deal with this issue and has come up with 16 typical “Oh, that’s just conspiracy theory” statements, and some interesting and rather pointed responses. You can read that full essay HERE.

And, you can listen to our conversation and run through of Mike’s 16 responses on that show, HERE.

Mike has LOTS of interesting historical material for you to discern and consider on his website, HERE. 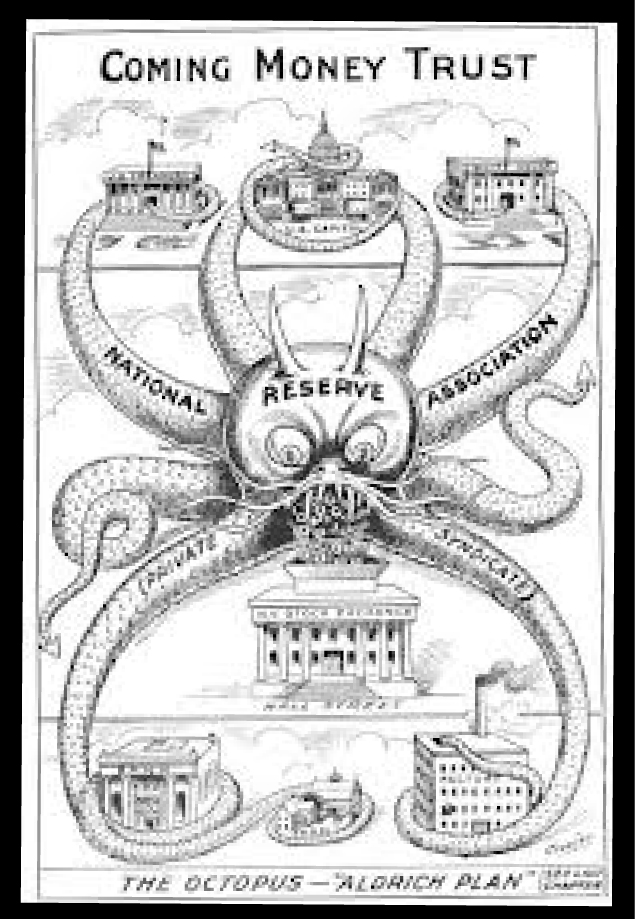 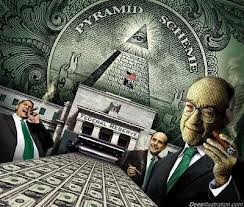 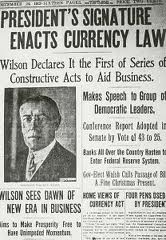 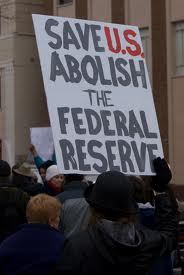 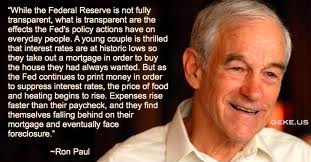 For more insights about history you don't learn in the history books, enjoy Mike King's website.

If you have not seen the amazing full length documentary detailing the history of the Federal Reserve Bank and the IRS and the Tyranny they have created on US Citizens, you must view Aaron Russo's "America: Freedom to Fascism" Now.

To listen to the FREE Archive, CLICK HERE!_
(play from any computer, iphone, ipad, tablet, any smart device)