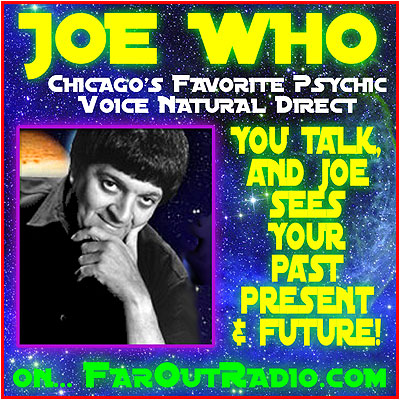 Upon graduating from college, Joe pursued a career in robotics engineering. After suffering a work accident in 1985, Joe happened to be listening to the radio and heard a DJ ask for a street psychic to help find a lost item. The prize was tickets to a Genesis concert.

Joe called the station and told the screener, “"He lost his sunglasses," The screened said, "Well he always loses those, that's not a good guess.” Joe replied, "Then the only other thing it could be, is something he really didn't lose, not in the normal sense.” "Which is…?" asked the screened. "A gold cap-he swallowed a gold cap, he didn't really lose it, it's just been accidentally swallowed.”

Before Joe knew it, he was on dozens of radio program around the world. Today, Joe does his own live weekly webcast show Wednesdays from 8:00pm to 10:00pm central time.

We opened up the lines for call ins and Joe of course was very insightful. This was a VERY interesting program as Joe and Scott talked about many topics that affect us all on a daily basis. 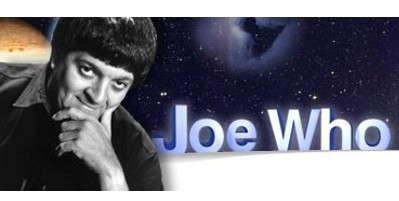