Kevin Mackay, Corvette Generation 1, 2 and 3 Restoration King Discusses the Skill Behind the Creation of his One of a Kind Historic Corvette Restoration projects!! 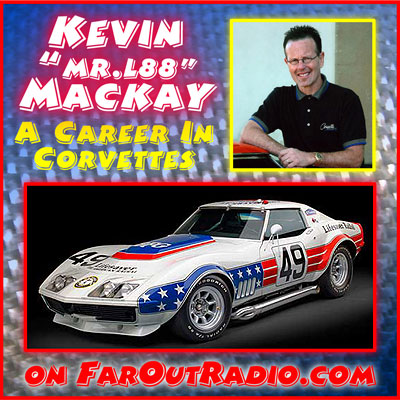 Kevin was on the program recently and shared with us how his career in Corvette restoration began. You can listen to that program HERE.

Because of the high quality of work that Kevin and his team of experts perform, Corvette Repair has had the opportunity and honor of restoring some of the most historic, one-of-a-kind Corvette show cars, customs, experimental cars, and racing cars.

The common denominator with all of these cars is that because many are non-production Corvettes or completely fabricated cars, each has a unique history that must first be clearly understood to make the restoration correct. Documentation is critical and oftentimes very difficult. Many of the cars Corvette Repair has restored are over 50 years old, were built by men who are no longer with us, and documentation was spotty.

Race cars are especially challenging because teams often did little documentation because they were too busy campaigning a race car and weren’t thinking about the “documentation details” of their cars for possible restoration work decades in the future. Kevin’s job regularly includes automotive forensics!

We’ll be reviewing some of the most interesting Corvettes of all time with a man that’s literally taken them completely apart, fixed what was broken, and lovingly put them back together again for us to enjoy!

We’ll wrap up the program with an update from Kevin on the world’s only, 1964 factory experimental rear-engine Corvette, the XP-819. This unique machine will be making a “partial” appearance at the Amelia Island Concours d’Elegance event March 8-10.  Click HERE to visit the Amelia Island Concours d’Elegance wreb page. We say “partial appearance” because the XP-819 will be, for this event, another of Corvette Repair’s, rolling chassis display pieces! The restoration is scheduled to be completed in 2014. Because of the uniqueness of this car, Kevin thought it would be an excellent addition to one of the most prestigious car shows in the nation.

Below are some of the cars discussed: 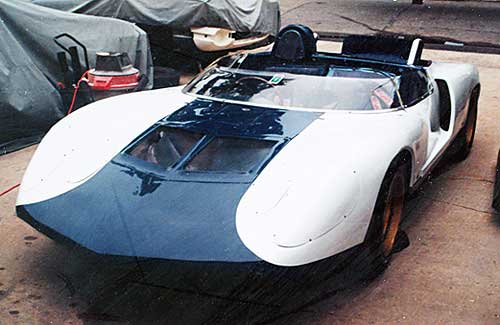 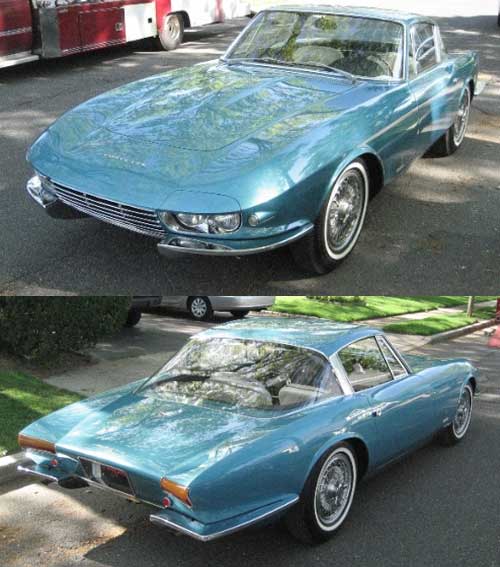 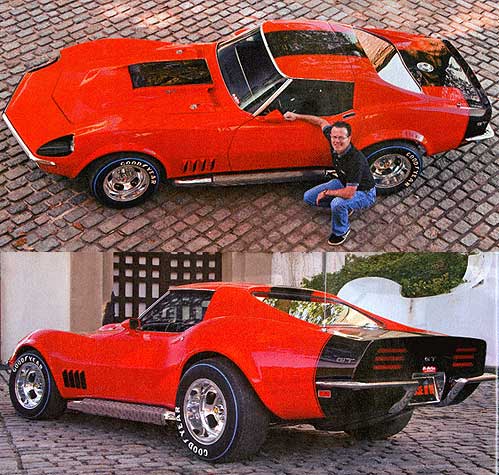 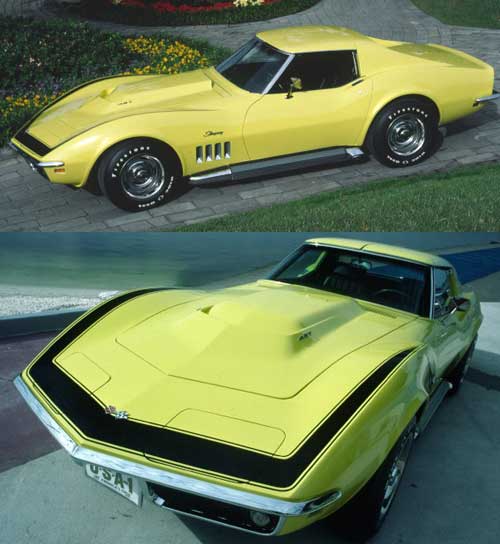 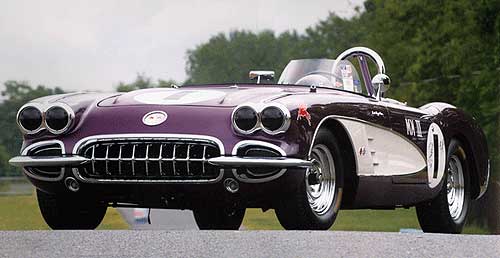 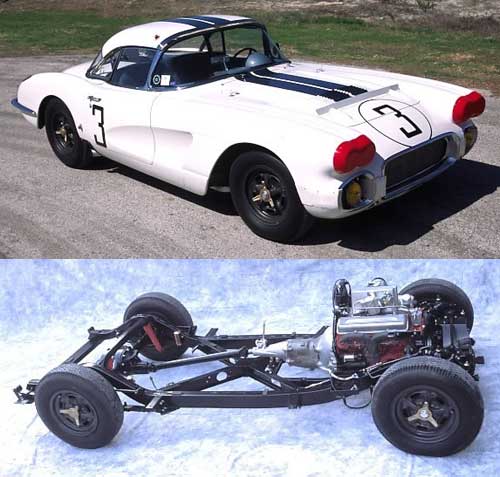 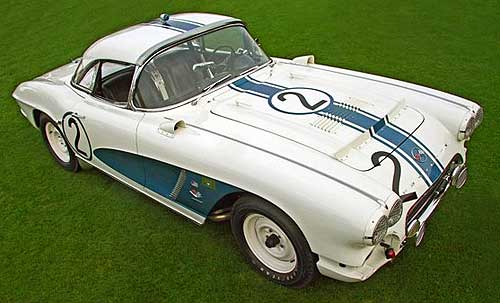 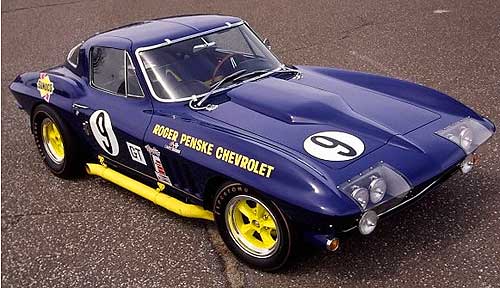 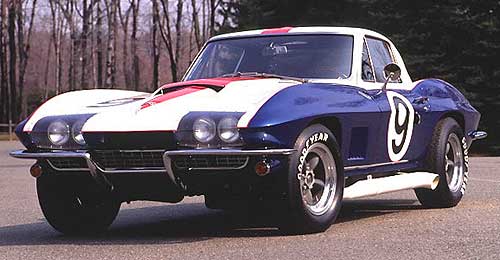 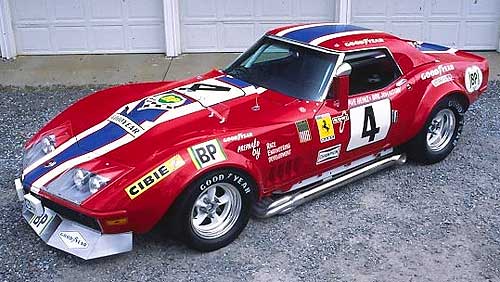 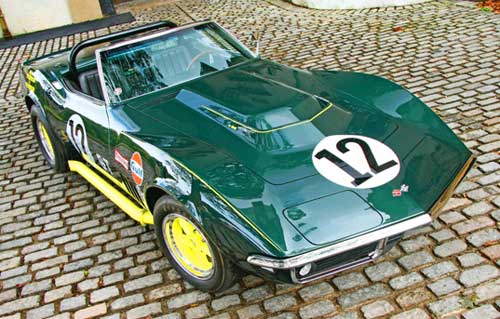 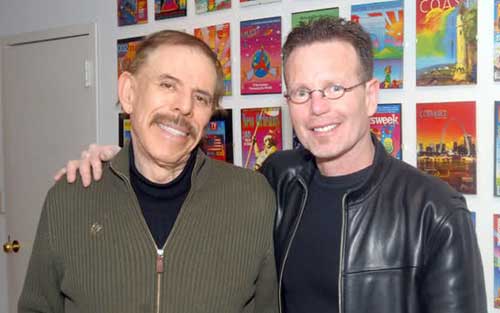 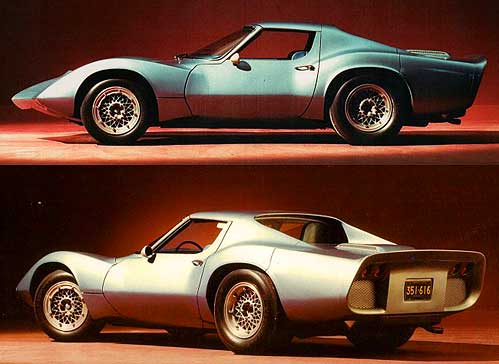 Kevin's Corvette Repair website has an awesome Portfolio Page with five sections, lots of slide shows and a Videos Page that you can enjoy, HERE.

Kevin talks about 2 of his recent restorations on YouTube