Xaviant Haze – More Alternative History Revealed in "The Suppressed History of America: The Murder of Meriwether Lewis and the Mysterious Discoveries of the Lewis and Clark Expedition" 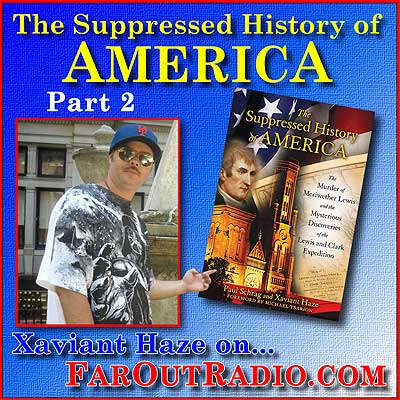 Our guest is independent historian and author, Xaviant Haze. He returns  to our program to get into more shocking details revealed in his  book, “The Suppressed History of America: The Murder of Meriwether Lewis and the Mysterious Discoveries of the Lewis and Clark Expedition” published by Bear & Company and co-authored with Paul Schrag. In September 1809, Meriwether Lewis, then Governor of Upper Louisiana, allegedly committed suicide by shooting himself twice and then slashing his wrists but does that ring true? Xaviant gets to the suppressed version and much more. 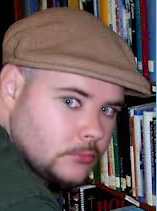 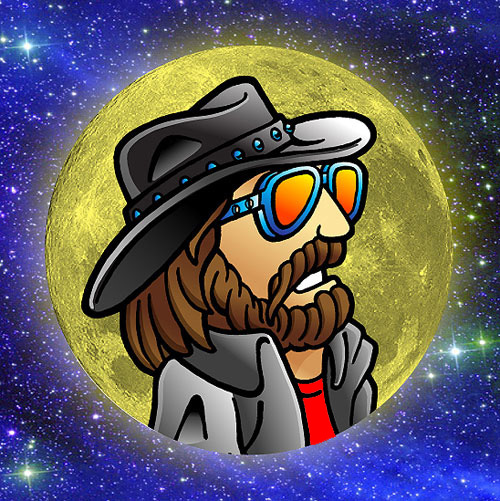