Rob was with us last on March 16, 2015. His book, Cinema Symbolism has so much fun information about popular movie that we had to have him back again.

In this interview we talked about the films: Superman, Star Wars, Black Swan, Monty Python & The Holy Grail, and Back to the Future. Of course we only scratched the surface, but you will get a taste of the depth of the material.

A Shorter, edited version on just the Superman movie: 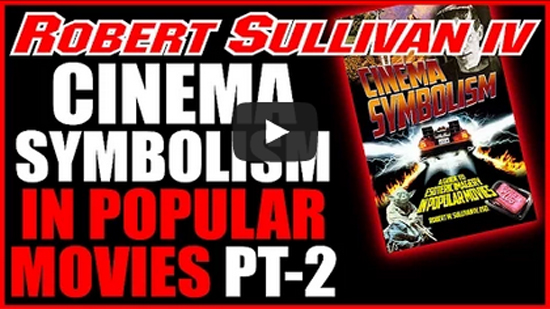