April 21, 2014 – 7pm-to-8pm EST, our guest is…
Independent Researcher
Robert Morningstar
Potential EarthQuakes- what might happen as a result of the planet experiencing
a Blood Moon and full Moon recently,as well as a planetary alignment with Mars and Saturn? 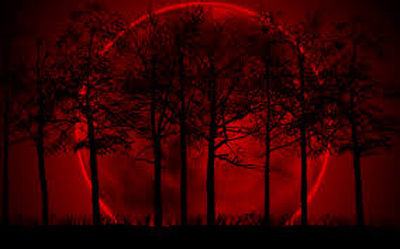 Independent Researcher Robert Morningstar is back with us sharing his speculations on the earthquake activities as a result of the planet experiencing a Blood Moon and full Moon on April 14, as well as a planetary alignment with Mars and Saturn.

We discuss whether it was as bad as he thought it might be. And that really depends on where you happen to live and whether or not your area was shake’n and quake’n. We get a full report, along with other “far out” things from Robert Morningstar, a regular guest here on Far Out Radio.