May 16, 2014 – 7pm-to-8pm EST, our guest is…
Independent Researcher and Analyst:
Robert Morningstar

Join us for part 3 – a continuation of our discussion of recent and older moon photos and the "mysterious man made like structures" that they reveal.  Robert Morningstar has an excellent reputation for anaylzing these space photos in detail and up close to come up with amazing "not there for the naked eye" discoveries beyond our basic scientific understandings.

Images for this program under this very cute cartoon… 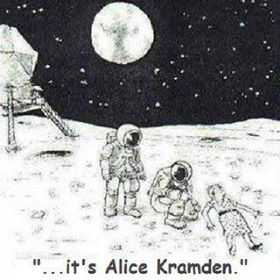 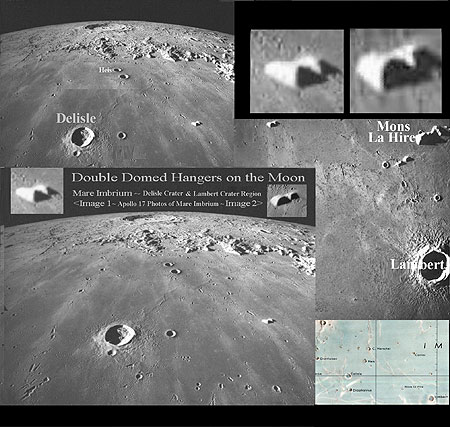 Click the above image to see the LARGE version. 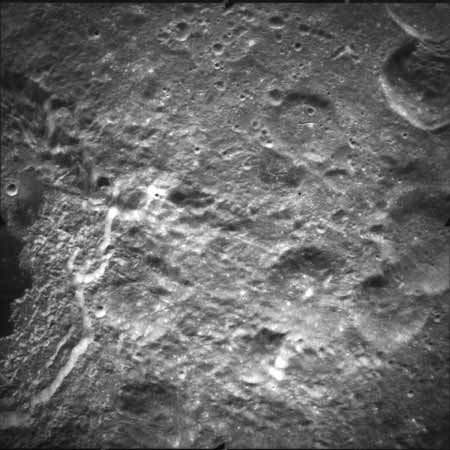 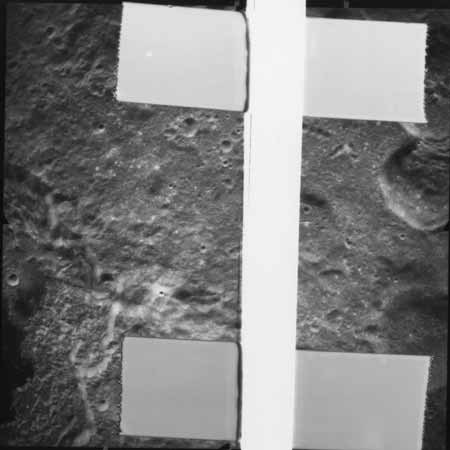 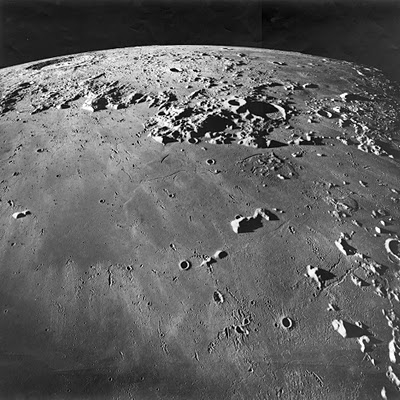