Our guest is…
Independent Researcher and Analyst:
Robert Morningstar

Join us for a discussion of the recent Chinese photos of the moon and what they reveal.  Robert Morningstar has an excellent reputation for anaylzing these space photos in detail and up close to come up with amazing “not there for the naked eye” discoveries beyond our basic scientific understandings.

These are not far from where Apollo 12 Landed. 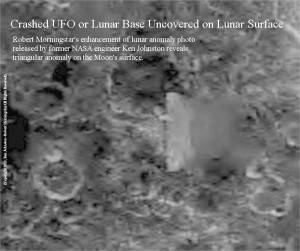 Apollo 14 photo of Saddle rock has an Eye in the Pyramid at the apex.

Lunar Base is self-evident. 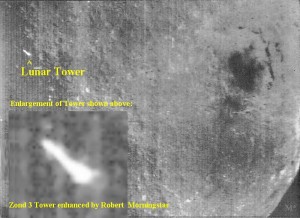 “The Great White Tower” on The Far Side of the Moon