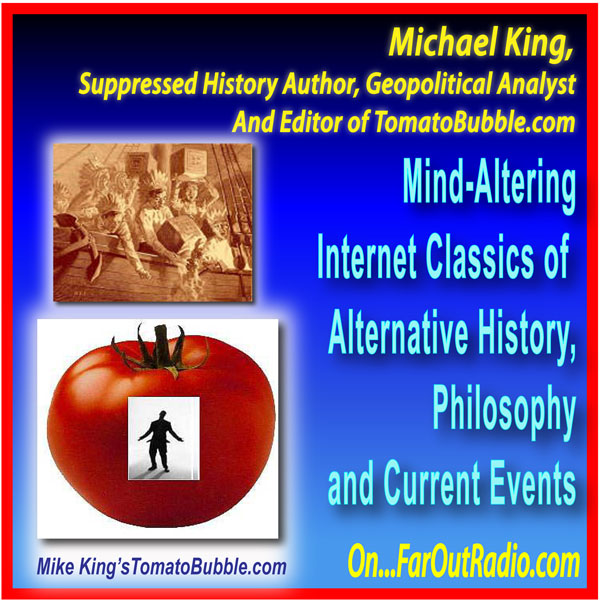 Hstorian and author Mike King is our returning guest this program.  Michael S. King joins us to dig deeper into and beyond the geopolitical events that you are being fed on mainstream news. Mike and Scott talk about the situation between Ukraine and Russia and how it has roots that go all the way back to the post-WW II Marshall Plan. Russian president Putin is playing masterfully by not stepping into the bear traps the illegal government of Ukraine (and its Western handlers) have set. They are trying to bate Russia into military action so that they can say, “See, Putin is the new Hitler!” We also talk briefly about the 70th anniversary of the Invasion of Normandy, as well as a few of Mike’s latest articles.
– Scott.

This from the introduction of Michael S. King’s Book, The Talented Mr Putin:

“Ever since his rise to power, Putin’s approval rating among the Russian people has hovered between 70-80%; far higher than that of any American President or European Prime Minister. (1) Indeed, many Russians regard him as the savior of Mother Russia; with some referring to him as “Putin the Great”. Some among Russia’s Orthodox Christian faithful today believe that Putin was God sent, literally!…..As the astute reader has probably already deduced from the title – The Talented Mr. Putin: What the Government-Media Complex Doesn’t Want You to Know About the New Russia – this work intends to set forth a body of evidence which will strongly support the Russian majority’s perception.

Though the style may seem much more breezy and conversational than the conventional academic sedatives which normally deal with such matters; be assured that the scholarship displayed throughout is as unerring as it is meticulously sourced. This is no opinion piece. It is an organized, concise collection of hard and proven facts which, when weaved together, will state their own conclusions; conclusions which the Western “Powers That Be” have concealed from you, but cannot refute.

And so, dear reader, turn off your TV news and put down your morning newspaper for a while. …”

Here’s a chronology of the sequence of events  pertaining to the Ukrainian coup…
http://www.counterpunch.org/2014/03/05/chronology-of-the-ukrainian-coup/ 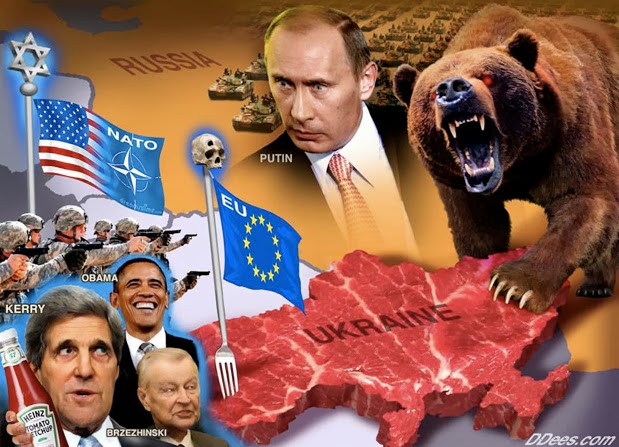