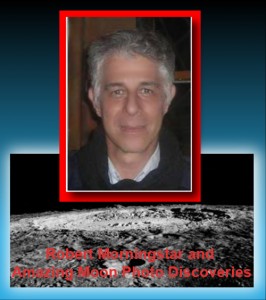 Guest: Robert Morningstar – Website: http://www.UFODigest.com Topic: Robert will be one of 10 guest presenters at the Secret Space Program event in San Mateo, California, June 28 and 29. Here’s the website…http://www.SecretSpaceProgram.org . Robert walked us through a few of the UFO images he discovered. Two images are from the Apollo 16 Moon Mission Onboard Camera Full video on YouTube… http://www.youtube.com/watch?v=1YB3JZzSE3Y To follow along with our conversation, check out the photos at the bottom of this post. The last two photos are from the above YouTube video at the 1:50:50 mark!

He addresses how a Breakaway Civilization requires of US a “Breakaway Level of Consciousness”. Can we make our minds break away today? Can our conscious minds make the leap, jump the hurdle over (en)forced skepticism and make a Quantum Leap of Consciousness? Can our minds come to accept what our eyes reveal? This is just a small review/hint of his presentation at The Secret Space Program Breakaway Civilization at Redwood Exhibition Hall , held June 28-29 in San Mateao, Ca. More info here => Robert Morningstar-Secret Space Program Presentation. Robert also discusses The Dyatlov Pass UFO Incident  for our listeners. Do no miss this one! 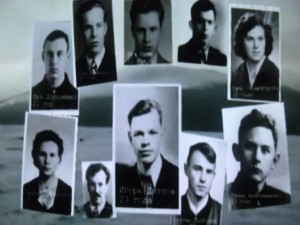 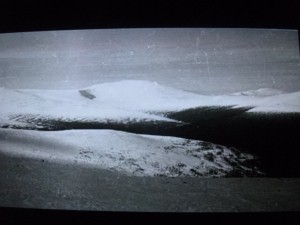 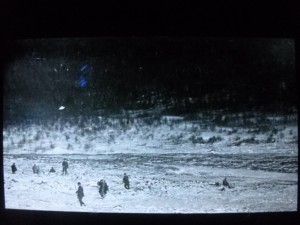 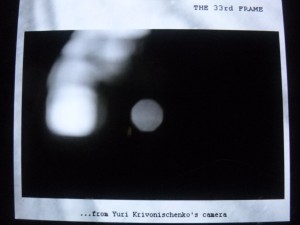 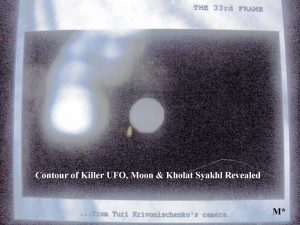 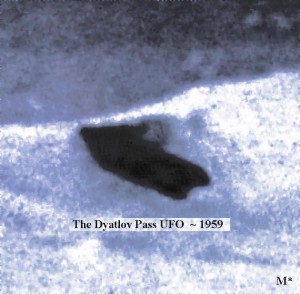 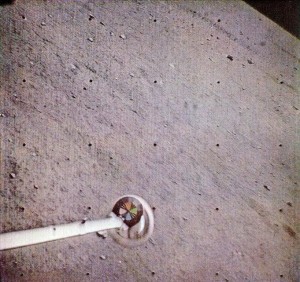 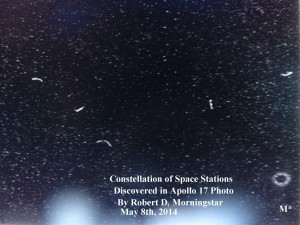 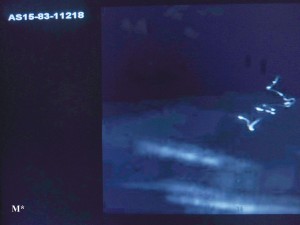 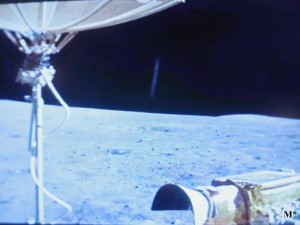 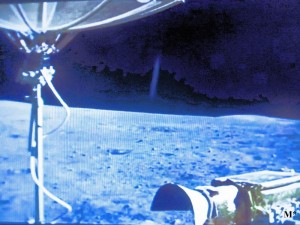 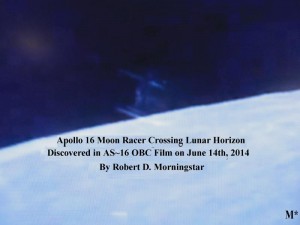 Next to Last Frame Shows the "Moon Racer" UFO Clear of the Horizon, Passing Apollo 16 Capsule 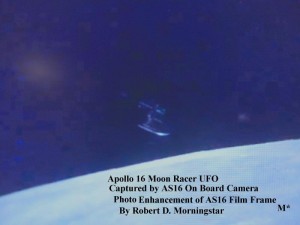