END_OF_DOCUMENT_TOKEN_TO_BE_REPLACED

Scott Teeters, host of Far Out Radio interviews researcher and social activist, Dr. Bernie Suarez. Is Jade Helm 15 Part of an Artificial Intelligence Psychological Operation? Dr. Bernie Suarez from TruthAndArtTV.com is back with us for another visit. A very long time ago, former CIA Director William Casey said…“We’ll know our disinformation program is complete when everything the American people believe, is false.”

END_OF_DOCUMENT_TOKEN_TO_BE_REPLACED

SUBSCRIBE, LIKE & COMMENT:
Dr. Bernie Suarez from TruthAndArtTV.com is back with us for another visit. Dr. Bernie’s TruthAndArtTV.com dishes up info in an entertaining way that’s informative without beating you over the head with a bullhorn.
I’ve been enjoying Bernie’s work for some time now and one of the issues he’s been hammering away on is how the Mass Media is nothing more than Mind Control. This offered to me, as well, several years ago, and I’ve been saying that the MSM is the “Unofficial 4th branch of Government.”

END_OF_DOCUMENT_TOKEN_TO_BE_REPLACED 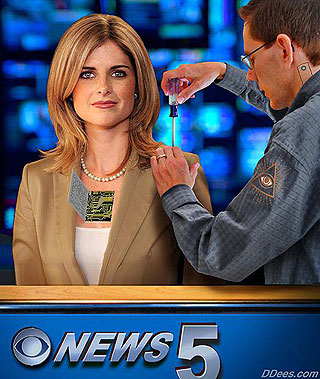 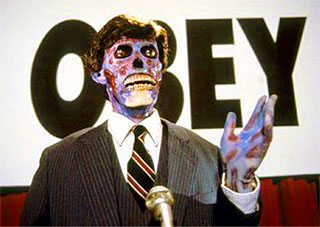