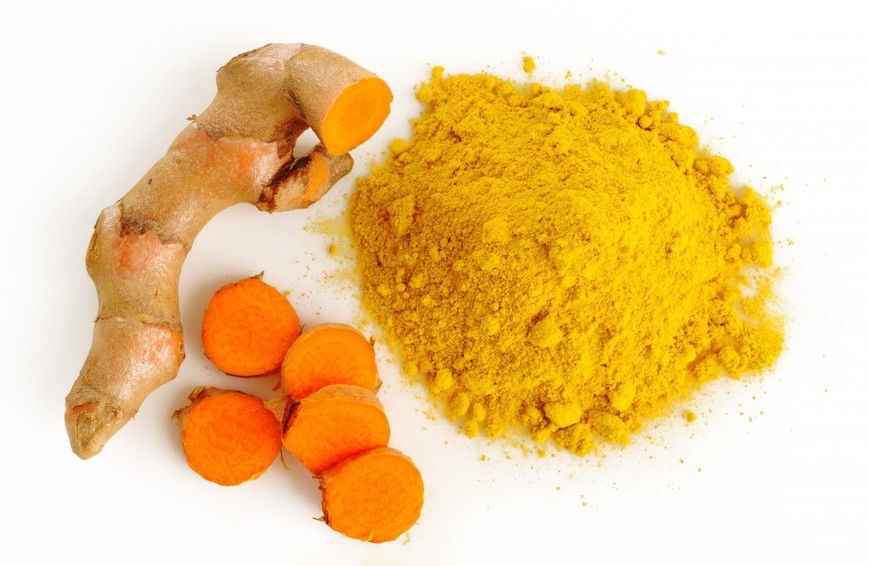 Turmeric is one the most thoroughly researched plants in existence today. Its medicinal properties and components (primarily curcumin) have been the subject of over 5600 peer-reviewed and published biomedical studies.

(Sayer Ji)  Turmeric is one the most thoroughly researched plants in existence today.  Its medicinal properties and components (primarily curcumin) have been the subject of over 5600 peer-reviewed and published biomedical studies.

END_OF_DOCUMENT_TOKEN_TO_BE_REPLACED 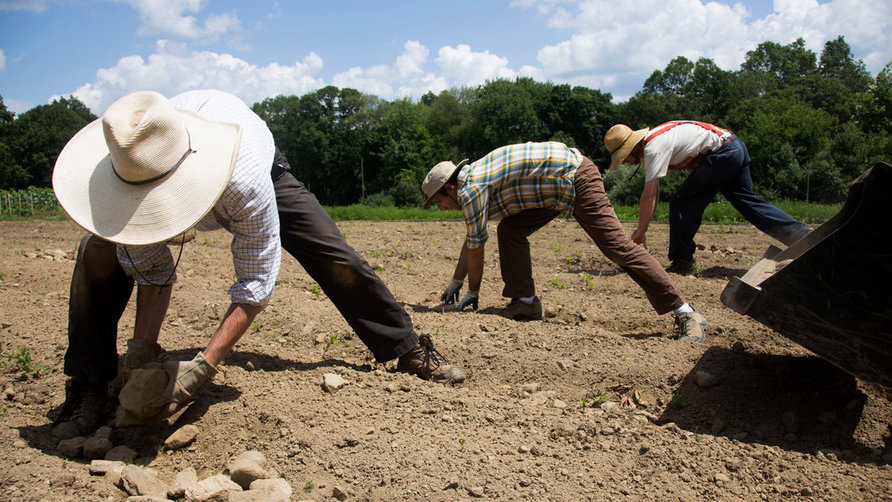 Local food may be celebrated, but those of us who do the work aren’t making any money.

NEW HAVEN — AT a farm-to-table dinner recently, I sat huddled in a corner with some other farmers, out of earshot of the foodies happily eating kale and freshly shucked oysters. We were comparing business models and profit margins, and it quickly became clear that all of us were working in the red.

The dirty secret of the food movement is that the much-celebrated small-scale farmer isn’t making a living. After the tools are put away, we head out to second and third jobs to keep our farms afloat. Ninety-one percent of all farm households rely on multiple sources of income. Health care, paying for our kids’ college, preparing for retirement? Not happening. With the overwhelming majority of American farmers operating at a loss — the median farm income was negative $1,453 in 2012 — farmers can barely keep the chickens fed and the lights on.

Others of us rely almost entirely on Department of Agriculture or foundation grants, not retail sales, to generate farm income. And young farmers, unable to afford land, are increasingly forced into neo-feudal relationships, working the fields of wealthy landowners. Little wonder the median age for farmers and ranchers is now 56.

END_OF_DOCUMENT_TOKEN_TO_BE_REPLACED 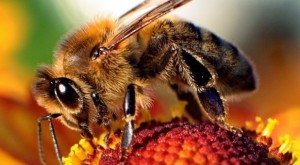 excerpt: Genetically modified foods (GMOs) have been getting a bad rep for years now as studies continue to come out revealing the dangerous nature of GMOs. Whether it be the harm they cause to people eating them, or the environment, many believe GMOs have no place in our world.

On the flip side, many state there are no real concerns we have to worry about yet when it comes to human consumption, and in many ways GMOs help to feed the world. The ‘feed the world’ claim has always been refuted by pointing to the amount of food waste that exists as well as the current farming methods available that could feed the world without GMOs.

END_OF_DOCUMENT_TOKEN_TO_BE_REPLACED 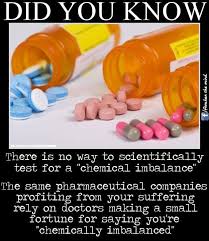 As my readers know, I’ve assembled a wide-ranging case against psychiatry.

The bible of the profession, the Diagnostic and Statistical Manual for Mental Disorders (DSM), lists some 300 separate and distinct mental disorders.

However, none of the 300 has a defining physical test for diagnosis. No blood test, no urine test, no hair test, no brain scan, no genetic assay.

END_OF_DOCUMENT_TOKEN_TO_BE_REPLACED 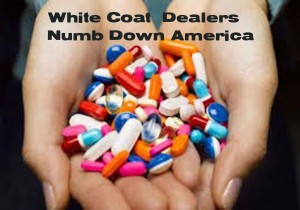 Medical News Today, June 22, 2013, “Most Americans on Prescriptions.” “7 out of every 10 Americans are on prescription drugs, and more than half of the country are on at least two, according to an analysis conducted by Mayo Clinic and Olmsted Medical Center researchers.”

That’s 210 million men, women, and children—hooked. Something the Sinaloa Cartel can only dream of.

Most commonly ingested medical drugs? In order: antibiotics, antidepressants, and opioids. Those last two indicate Americans are trying to change their state of mind and kill pain via the Man in the White Coat; the street dealer is way, way behind.