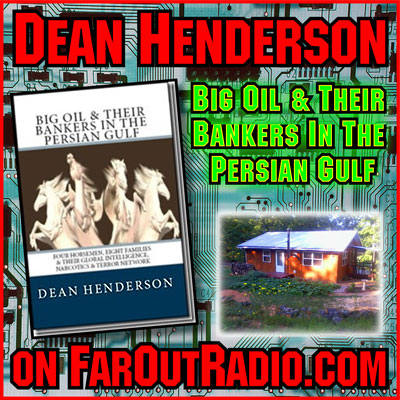 Our guest is author and  political activist, Dean Henderson. Dean and his wife Jill have written and self-published six books, three each.  Dean was with us on January 10 and Jill was with us January 17, and you can catch both of their visits in the archives section at FarOutRadio.com. We invite you visit his website, it’s DeanHenderson.Wordpress.com.

On his last visit, Dean shared his latest book, “Stickin It To The Matrix” which is Dean and Jill’s personal story and really a roadmap to freedom.

On this visit, Dean discusses his book, “Big Oil & Their Bankers In The Persian Gulf: Four Horsemen, Eight Families and Their Global Intelligence, Narcotics and Terror Network" published in 2010. This is a BIG book, 445 pages and 1.6-pounds. And with over 900 source footnotes, Dean’s got it pretty much covered! World History, politics, power, motive. it's packed with the real deal.

END_OF_DOCUMENT_TOKEN_TO_BE_REPLACED

Far Out Radio Talks with Jeannie Francis on Holistic, Herbal Approaches to Well Being 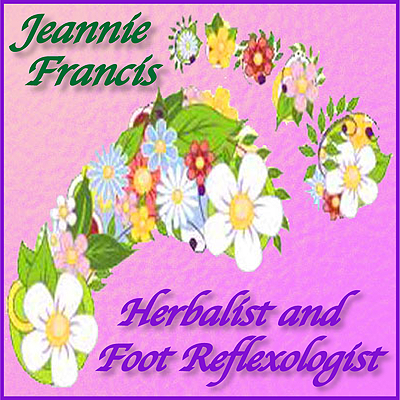 Our guest is Holistic Practitioner – Master Herbalist, Reflexology Therapist, Reiki Master and Master Gardener, Jeannie Francis. Since cold and flu season, along with wacky weather, is upon us, Jeannie talks about easy-to-follow ways to help stay healthy.

END_OF_DOCUMENT_TOKEN_TO_BE_REPLACED

To listen to the FREE Archive of this show, CLICK HERE! 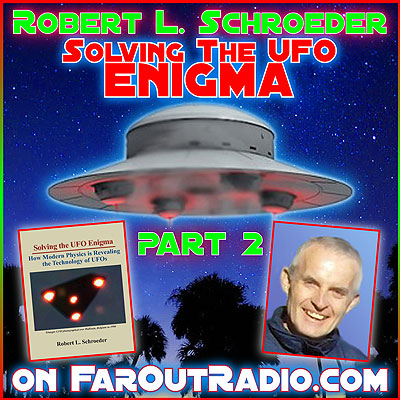 Bob Schroeder is making his second appearance with us. You can catch his first visit  HERE.

During his first visit, Bob talked about the math and physics around the UFO phenomenon. In this visit, he elaborates on many of the common characteristics of reported UFO sightings and close encounters. While not every sighting or encounter report  includes these experiences, there are numerous common occurrences that include: 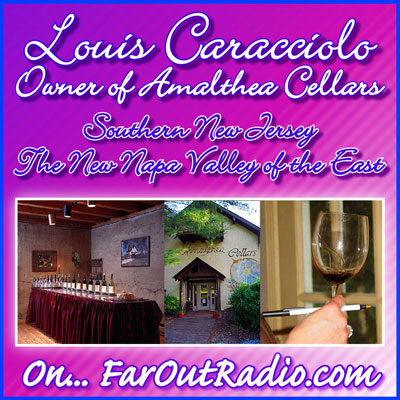 When we think of “fine wine,” we usually think of wines from France or California’s Napa Valley. Mankind has been making wine for thousands of years. There are red and white wines, fruit and desert wines, expensive wines and cheap wines. For many, wine with a good meal is essential. And for “special occasions” only a good bottle of Californian or French wine will do.

It turns out that the soil and climate of Southern New Jersey can produce exceptionally high quality grapes needed to make wine. But the grape is only the beginning of the process.

END_OF_DOCUMENT_TOKEN_TO_BE_REPLACED 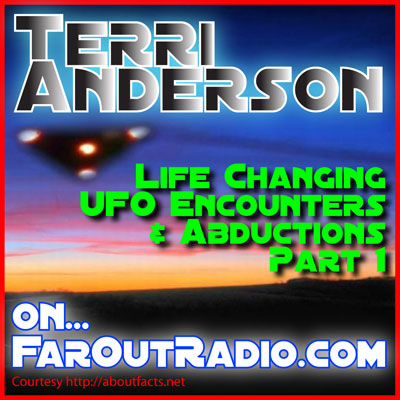