as republished from WakingTimes.com

Interview with Author, Graham Hancock. Is it essential to embrace the dark, or evil side of our human nature?

VIDEO. Is it essential to embrace the dark, or evil side of our human nature? Our universe may be nothing more than a university of duality, where all things take form in polar opposites.

END_OF_DOCUMENT_TOKEN_TO_BE_REPLACED 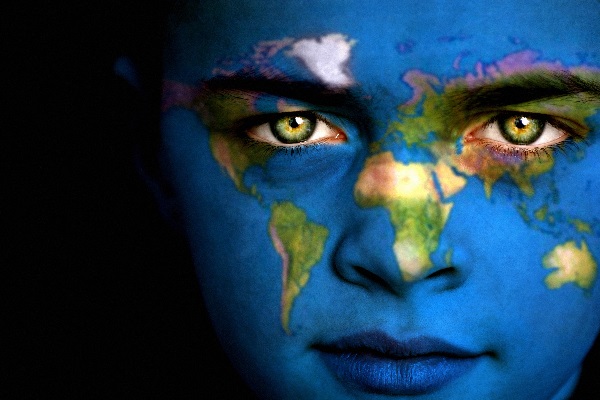 END_OF_DOCUMENT_TOKEN_TO_BE_REPLACED

Watch the complete 2 hour movie on YouTube! From the Director, Christianne Wijk:

Our external reality is an expression of what we have collectively created together and we consider this to be REALITY.
Reality in this case means ‘OUR THOUGHTS REALISED’. So, yes, it is a form of reality indeed.


However, a lot of the realities we have created are not in harmony with our true being and planet earth. Western society is a slash and burn reality where what we take is not given back. This will eventually result in the exhaustion of resources of our planet.

END_OF_DOCUMENT_TOKEN_TO_BE_REPLACED 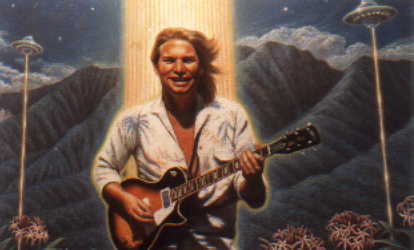 Merrell Fankhauser is an enduring cult figure rock musician who has enjoyed a long career going back to the sixties and seventies. He is always an entertaining guest here on Far Out Radio. Besides an amazing guitar playing career, he has led a life of many interests, one of which is the ancient story about Lemuria. His interest started in California and grew while living in Hawaii. What follows is an excerpt from his interview with MuzikMan about fifteen years ago. We invite you to listen to Merrell's interviews here on Far Out Radio where he shares more of his amazing life story. Go here.

MuzikMan: Your band, Mu got it's name from the Lost Continent, how did that come about? You also have had some experiences with UFOs?

END_OF_DOCUMENT_TOKEN_TO_BE_REPLACED 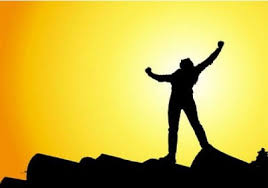 Energy depletion in a human being by Jon Rappoport December 15, 2014 NoMoreFakeNews.com Energy. As in: energy depletion. Without energy, the individual feels trapped. In that state, he seeks to con…

As in: energy depletion.

Without energy, the individual feels trapped. In that state, he seeks to conform, fit in, survive long enough to die of old age.

Body and mind deploy various feedback mechanisms to inform a person about his “available supply of energy,” and when these signals are taken as absolute truth, trouble comes.