Would Kids Petition Vaccines If They Knew The Toxic Chemicals That Are In Them?

by Catherine J. Frompovich as republished from Activist Post 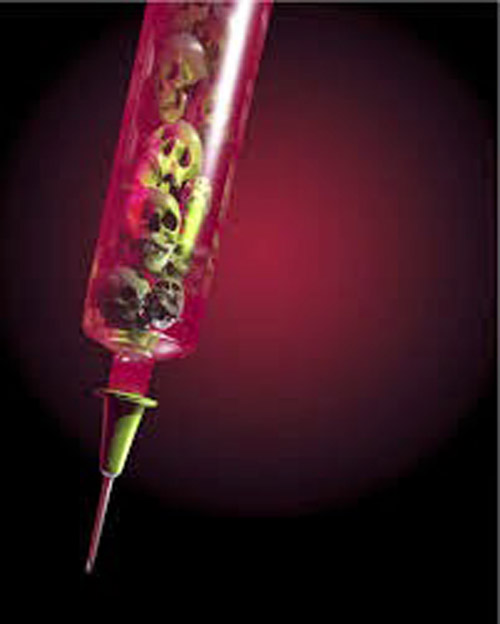 Recently there’s been some media buzz that a certain chemical was voluntarily taken out of beverages due to a concerned fifteen-year-old Mississippi teenager’s online petition, plus consumer concerns, to get brominated vegetable oil [BVO] out of soft drinks and beverages. Apparently, Coca-Cola has agreed to eliminate BVO from its popular sports drink Powerade as has Gatorade, made by PepsiCo. Sarah Kavanaugh’s Change.org petition gathered 200,000 signatures. Applause, applause, applause!

END_OF_DOCUMENT_TOKEN_TO_BE_REPLACED

as republished from (Before It's News) 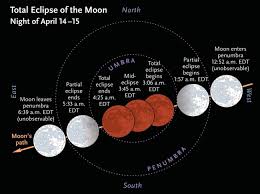 Here is a post from almost 2 years ago and since another eclipse is coming soon, this is very relevant.

And I behold when he had opened the sixth seal, and lo, there was a great earthquake; and the Sun became black as sackcloth of hair, and the Moon became as blood. – Revelation 6:12

Have you ever noticed that deadly earthquakes tend to happen at the same time as eclipses? Perhaps you have noted these:

Looking further back in time, the earthquake in Iran on September 16, 1978, the most devastating quake of that year, that killed more that 25,000 people, occurred just 3.5 hours before a total lunar eclipse was visible there.

END_OF_DOCUMENT_TOKEN_TO_BE_REPLACED 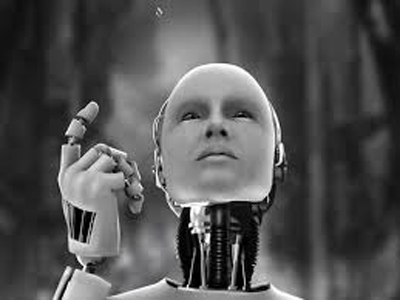 The Christian Bible explains that after God created the archangels, his favorite was Satan. This was just fine with Satan for a few eternities, while he was still a good guy. But after a time, it wasn’t enough to “only” be God’s favorite. No, Mr. Ego-head wanted to BE God. So he split from Heaven, came to Earth where he’s been running amuck ever since.

Man’s idea of “creating life” has been an obsession for a long time that was fast tracked during the Age of Enlightenment and Science that began in the 1400s. In 1818 Mary Shelley published her book, “Frankenstein” about a brilliant doctor that creates life from dead body parts. Then 113 years later, after motion pictures were invented, the movie “Frankenstein” staring Boris Karloff as the monster, was burned into the psyche of modern thinking. Since then, all manner of stories have spun off the central theme, and Satan’s obsession of wanting to BE God by creating Life.

END_OF_DOCUMENT_TOKEN_TO_BE_REPLACED 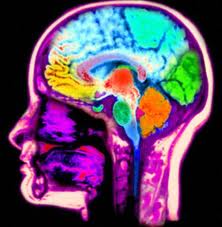 END_OF_DOCUMENT_TOKEN_TO_BE_REPLACED

In tandem with his recent 3/31/2014 FarOutRadio Interview, Robert D.Morningstar shares a set of images and text related to his presentation.