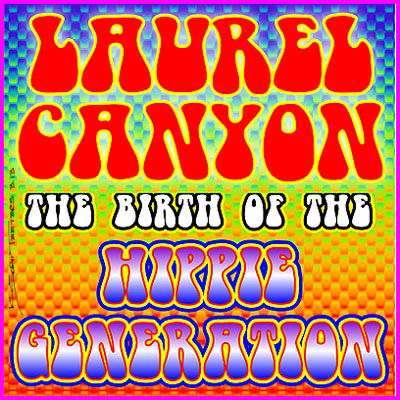 Dave McGowan, author of a very intriguing series of articles and soon to be published book, tentativley titled, “The Strange but Mostly True Story of Laurel Canyon and the Birth of the Hippie Generation” is making his second visit on Far Out Radio. When Dave was on last March 27, 2013 we covered the very beginnings of Laurel Canyon when it was a dusty remote playground area for Hollywood’s silent film stars and other unusual artist types all the way through to the end of the ’50s.

This program we pick up the story at the beginning of the 60s when the rock’n rollers and the hippies moved in and started their pot filled, hazy, crazy dayz. nearly everyone who was anyone in the rock scene drifted through and spent time in Laurel Canyon.

Article: Inside The LC: The Strange but Mostly True Story of Laurel Canyon and the Birth of the Hippie Generation
Part I – CLICK HERE.
GREAT Mamas and the Papas and Doors tunes, video cruise, and rockers slide show!


Jim Morrison’s House in the “Canyon” 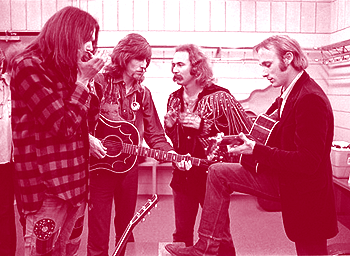 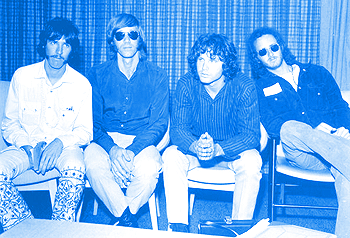