On August 14, 2015 it was my pleasure to have on Far Out Radio, independent filmmaker and hermetic scholar, Jay Weidner to talk about his new film, “The Last Avatar.”

Part of the fun of doing talk radio is that you never really know where the conversation is going to go. The story line of “The Last Avatar” is very much connected with the mysteries of Mt. Shasta. In fact, Mt. Shasta is the film’s biggest backdrop.
Jay told me that when he was researching for the film, he went to the City of Mt. Shasta and posted a sign, asking the locals to contact him if they had ever experienced anything out of the ordinary, on or near the mountain. Jay thought he’d only get a few responses. What he got, stunned him.
This video is the  portion of my conversation with Jay Weidner when he talked about just how strange, other worldly, and mysterious Mt. Shasta is.
Thanks for listening!
Visit us at… http://www.FarOutRadio.com/

Here's the link to the full conversation with Jay Weidner from 8-14-15 when we talked about his new film, "The Last Avatar." 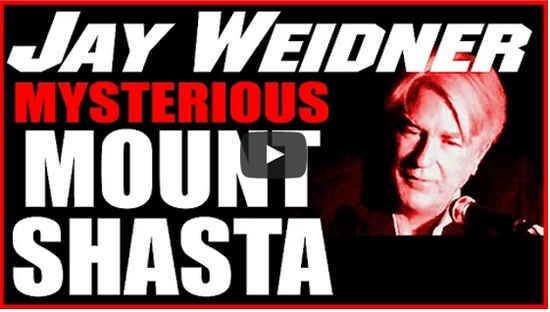