Was WW II simply the result of naked German agression, or was something else afoot? How involved were the international bankers? Was Joseph Stalin planning an invasion of western Europe? 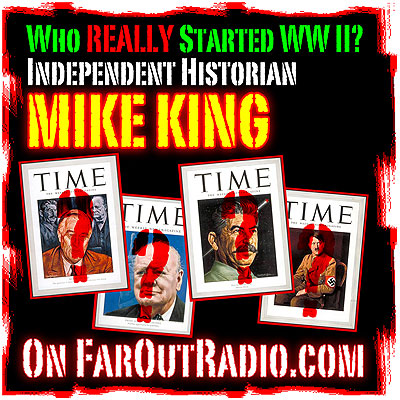 Alternative historian Mike King is back with us for a fascinating look behind the “official” story of how World War II was started, and what it was really all about. Of course, “history” is written by the victors, so might there be a few details that have been officially glossed over?

Is the Dalai Lama a Buddhist? Is the Pope Catholic? Does a bear poo in the woods? This will be another sparkling conversation with the always interesting and thoughtful, Mike King. – Scott

You can enjoy Mike’s previous visits on Far Out Radio from the below links:

“Mike King Evaluates the Impact of the GRIP of the Federal Reserve,” HERE.

“How To Respond To An Anti-Conspiracy Theorist,” HERE. 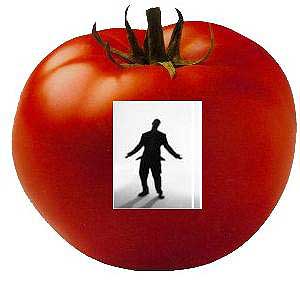 To visit Mike King’s TomatoBubble.com site, click the above graphic.

Far Out Radio with Scott and Karen Teeters is broadcast Live from 7pm to 8pm Eastern Time and 4pm to 5pm Pacific Time.