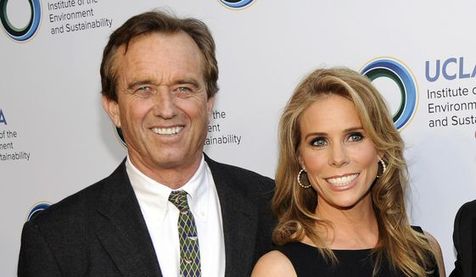 “I wish there were a law you could punish them with,” he said, in the videotaped interview. “I don’t think there is a law that you can punish these politicians under … [and skeptical politicians are] selling out the public trust.”

He accused politicians who failed to act on climate change policy as serving special interests.

“Those guys are doing the Koch Brothers bidding and are against all the evidence of the rational mind, saying global warming does not exist,” Mr. Kennedy said, Climate Depot reported. “They are contemptible human beings.”

He then turned his attacks directly at the Koch Brothers, accusing them of “polluting our atmosphere,” he said, the blog reported.