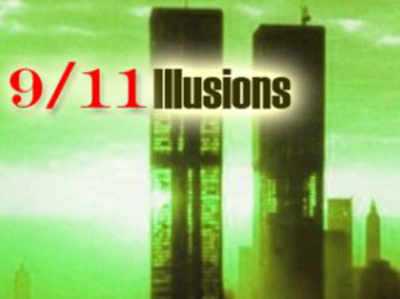 by Dean Henderson of Left Hook (Part one of a three-part series excerpted from Chapter 20: 911: Big Oil & Their Bankers..)  Read other 2 parts HERE.

In the wake of the 911 terror attacks, Americans everywhere recited the collective mantra, “Things will never be the same”.  Twelve years later, the global oligarchy is supporting the alleged al Qaeda perpetrators of 911 on the ground in Syria.  Looks like things actually changed very little.

Fifteen of the nineteen alleged hijackers were born in Saudi Arabia, where the House of Saud dictatorship has financed Muslim Brotherhood modern-day Assassins and CIA covert operations since its inception for the benefit of the Eight Families banking cartel and their Four Horsemen – whose ARAMCO oilfields are protected via US military occupation of the Kingdom.