Admiral Byrd’s credentials were impeccable. He was a career Navy man, highly decorated (and we’ll get into that later because it and this was his 4th expedition Antarctica.

END_OF_DOCUMENT_TOKEN_TO_BE_REPLACED 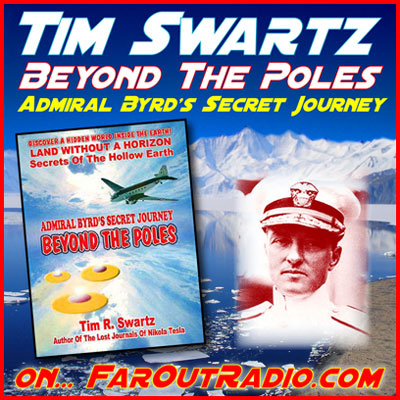 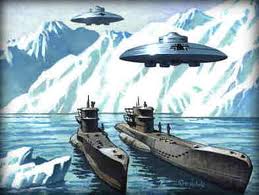