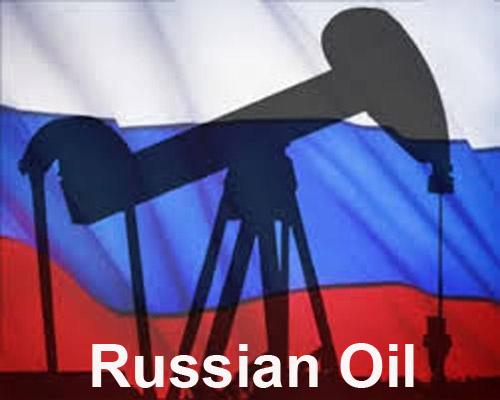 On April 28th the EU and US imposed additional sanctions on Russia, while 150 US troops landed in neighboring Estonia for military exercises.  Two months after Ukraine’s democratically-elected President Viktor Yanukovych fled the country amidst the MI6/CIA/Mossad-orchestrated putsch in Kiev (http://deanhenderson.wordpress.com/2014/03/04/ukraine-falls-under-fascist-bankster-thumb/), the West continues to ramp up its aggression against Russia, despite repeated attempts at diplomacy by Russian President Vladimir Putin.

So what else is new?

The Rothschild-led City of London bankers have held grand imperialist designs on Russia’s rich natural resources for two centuries, always to be stymied by the odd nationalist czar or Stalinist.  Putin thwarted their latest attempts when he jailed Israeli dual citizen Mikail Khodorkovsky and re-nationalized much of Russia’s energy sector.  It is no coincidence that one Russian official sanctioned yesterday was Igor Sechin – president of Russian oil giant Rosneft, of which BP still owns a 20 % share.