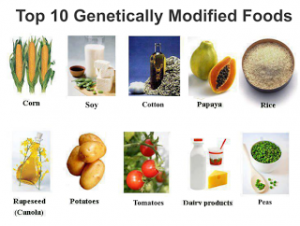 by Catherine J. Frompovich as republished from Natural Blaze  Money is being spent BIG time in offensives against GMO labeling bills introduced in various states. One humongous battle—over $7.2 Million worth and counting—that currently is going on, is in the State of Washington regarding Initiative 522. Mike Adams of NaturalNews discusses that here.

Regarding the defeat of GMO Labeling Proposition 37 in California in November of 2012, Common Dreams says this:

Opposition of Proposition 37 was spearheaded by large agribusiness and chemical companies—such as Monsanto and Dow—and big food manufacturers—including PepsiCo, Nestle, and Conagra—who dumped more than $45 million into the fight. Monsanto, a leading maker of genetically engineered seeds, contributed $8.1 million alone against the measure which would have required labeling on genetically modified food. (Source) [CJF Emphasis added]