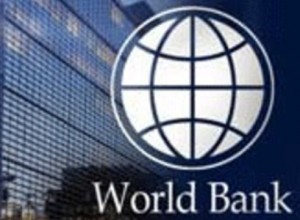 As many have heard by now, the leaders of the so-called BRICS nations – Brazil, India, China, Russia and South Africa – used the occasion of the 6th BRICS Summit in Brasilia, Brazil to announce the creation of the long-awaited BRICS Development Bank. Formally the “New Development Bank,” it will be based in Shanghai and capitalized with an initial $10 billion in cash ($2 billion from each of the five founding members) and $40 billion in guarantees, to be built up to a total of $100 billion.