The life and creative times of Rod Serling, the creator of one of the greatest series in television history, The Twilight Zone.

Rod Serling died in 1975 at the young age of 50 and he was a WW II veteran. Like many men of his generation, the war scared Serling, but being a naturally thoughtful man, Rod took advantage of the G.I. Bill and went to university to better himself, and get past his war experiences.
His basic interests led him to theater, and then into broadcasting. He changed his major to Literature, thus setting the stage to becoming one of the most memorable writer/producers of his time, in the then-new field of, Television – a medium many were skeptical would ever catch on!
On October 2, 1959 – almost 56 years ago – The Twilight Zone made its debut on CBS.
And here we are… still talking about The Twilight Zone. 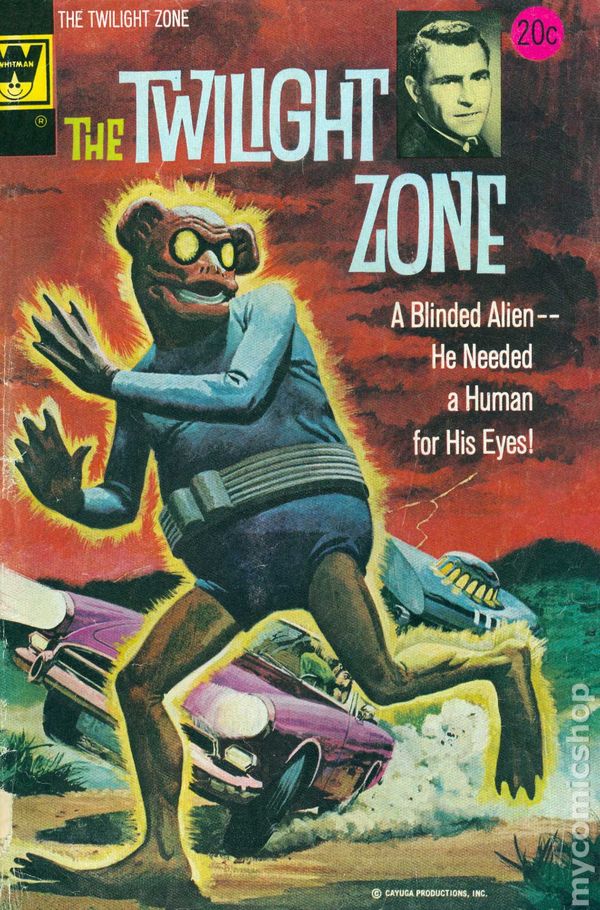 Now, if you happen to be a Netflix subscriber, you are IN LUCK, as seasons 1,2,3, and 5 are available as a Watch Instantly TV series on Netflix.
If you are an aspiring short story writer and you want to learn how to write short, tight, fast-paced stories, study The Twilight Zone shows on Netflix. Each story only runs about 25 minutes. And each one is a tasty snack for the thinking mind.
Join us as we discuss the creative mind and activities of the genius known as Rod Serling.
Thanks for listening!
SUBSCRIBE to YouTube Far Out Radio Channel, LIKE & COMMENT: After you subscribe, go to “Manage subscriptions” (bottom of left sidebar), then check the box, “Send me updates” so that you’ll be notified when new videos are posted.

Websites:
www.RodSerlingArchive.org
www.facebook.com
twitter.com/faroutradio
You can enjoy our other Rod Serling program with Martin Grams,…> YouTube Playlist
Click the graphic below to activate the video: 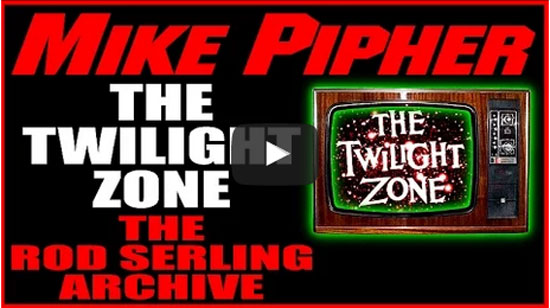