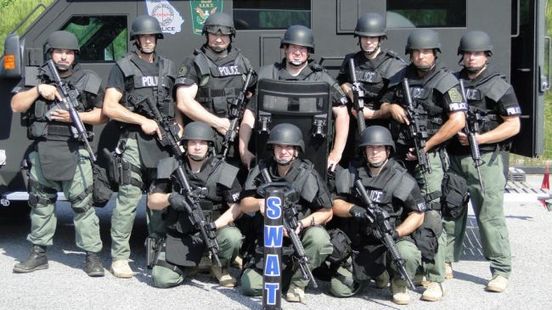 The United States local and state police have spent more than $2 billion, seized from Americans, to buy items including sports and luxury cars

The United States local and state police have spent more than $2 billion, seized from Americans, to buy items including sports and luxury cars

The Washington Post reported on Saturday that it had obtained 43,000 documents, dating from 2008, which show how police departments and drug task forces take cash and property without a crime proof under the US Justice Department’s Equitable Sharing Program.

The program allows the police to keep up to 80 percent of the assets they seize.

“Of the nearly $2.5 billion in spending reported in the forms, 81 percent came from cash and property seizures in which no indictment was filed,” the report said.

There were also sports and luxury cars, including at least 15 Mercedes, a dozen Mustangs, some BMWs and two Corvettes among the items.

The Post’s report said the owners of the seized money or property should prove that they were obtained legally in order to get them back.

“All of this is fundamentally at odds with the US Constitution… All of this is at odds with the rights that Americans have,” said Brad Cates, a former director of asset forfeiture programs at the Justice Department, adding that the new documents showed the program was being used as “a free floating slush fund.”